5 Influential Guitarists That Came From The ’60s 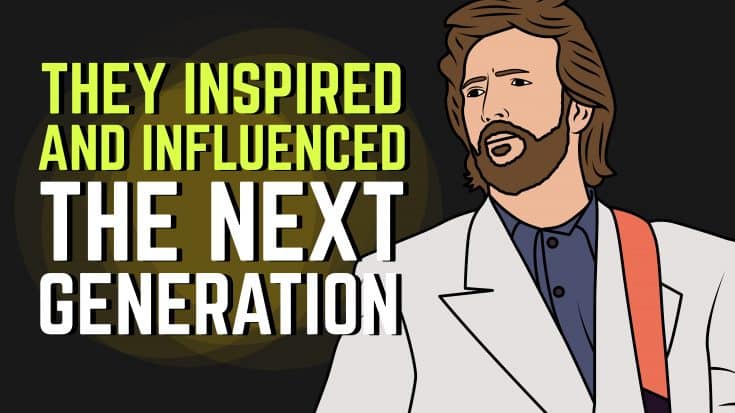 The 1960s is known for many things – Beatlemania, the Summer of Love, the fusion of country and rock music, Bob Dylan going electric, and many more. Yet another thing that the second era of rock ‘n roll offered was the plethora of immensely talented guitarists who went on to inspire and influence the next generation of musicians.

Here are the most influential axeslingers of the 1960s:

He dominated the music scene more than half a century ago and yet, his massive influence remains. He was an innovator and he broke new sonic grounds with his music. And more than sheer talent, he was unafraid to experiment in the studio too thereby pioneering techniques that musicians today still employ. From Machine Gun to Voodoo Chile (Slight Return), he pulled out sounds from the guitar nobody else knew was possible at the time. A real visionary, his guitar work was simply magical and spectacular.

Even Jimmy Page’s harshest critics cannot deny the man’s genius. A riff master whose music with Led Zeppelin and The Yardbirds was nothing short of groundbreaking. No wonder he was an in-demand session musician even before he became part of two legendary groups. With his hypnotic riffs, he knew how to elevate an entire song from great to jaw-dropping. He wore his influences on his sleeve and in turn, influenced other bands including KISS.

Eric Clapton has been part of several supergroups. Throughout his career, he managed to churn out unforgettable songs but more than that, he was a virtuoso guitar player. Whether it was with Cream, Blind Faith, or as a solo artist, he has become a household name who helped bridge blues and rock. From electric to acoustic numbers, his guitar playing remains unrivaled.

The best thing about Jeff Beck is his consistency. To this day, he’s still a force to be reckoned with. He influenced fellow guitar legends like Eddie Van Halen, Joe Satriani, and David Gilmour. Beck’s playing is aggressive and pure power. He always pushed the envelope when it came to his sound and style. He’s not one to shy away from new challenges.

Before founding the Allman Brothers Band, Duane Allman was already an established session musician who impressed the likes of Eric Clapton and Wilson Pickett. A slide guitar pioneer, he helped lay down the foundation for what would become Southern rock.