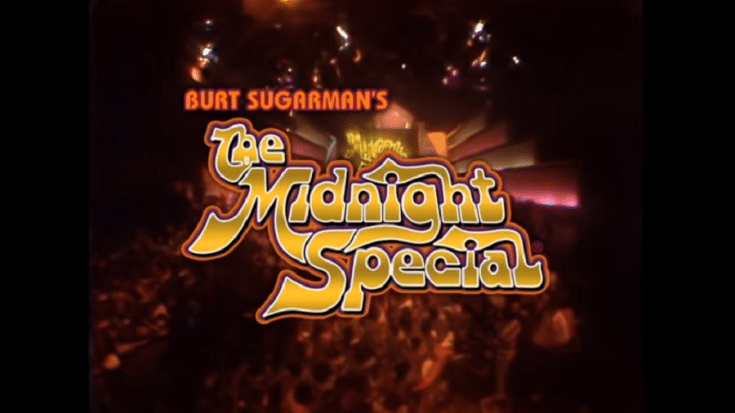 The Golden Era of Rock

The 1970s gave birth to a plethora of legends and classic hits that are still being revered today. But the decade also saw its fair share of deaths and tragedies. Music-wise, rock branched out into subgenres that, while they were dismissed by traditionalists, lured in thousands of new following. Rock in the ’70s was glorious and saturated with so much talent. Hard rock, heavy metal, and punk – several bands and artists set the template for others to follow.

And the following moments and events, in their own way, helped shape the future of music and pop culture.

5. The Midnight Special debuted on TV

This late-night musical variety show premiered on August 19, 1972 as a special and became a regular series a few months later on February 2, 1973. It ran for eight years and featured countless iconic artists performing live – which was basically unusual at the time since most guests would just lip-sync. Some of the notable appearances include Rod Stewart, Peter Frampton, Tom Petty & the Heartbreakers, Golden Earring, and Jim Croce. The show was an absolute game-changer.

The 1970s began with the break-up of this legendary band who gave us countless timeless tracks. It was on April 10, 1970 when Paul McCartney announced his departure. There were several theories about the catalyst of their split – creative differences, the death of manager Brian Epstein, Yoko Ono. It signaled the end of an era. Each of the members went on to pursue successful solo careers but their break-up remains controversial even today.

3. Queen released “A Night at the Opera”

At the time, Queen’s “A Night at the Opera” was the most expensive album ever made. The production wasn’t without issues too. But in the end, all of those troubles well worth it because Queen ended up with an epic masterpiece that remains unrivaled decades later. It was a pivotal moment not just for the group but rock in general especially when they released “Bohemian Rhapsody” which incorporated various styles including an operatic segment. It proved that there’s no such thing as rules when it came to making music.

The King of Rock ‘n Roll died on August 16, 1977 but he was already a shadow of his former self during his final concert. He was way past his prime and yet he continued to perform. He wasn’t in top form and had to cancel and postpone several dates. Even after his death at 42 years old, he continued to influence the next generation of musicians and he remains an iconic figure.

Although it cannot upstage Woodstock 1969, this rock festival still boasted of a stellar lineup – Deep Purple and Emerson, Lake & Palmer co-headlined the show playing to over 200,000 people in the audience on April 6, 1974. Other performers are The Eagles, Black Sabbath, Black Oak Arkansas, Rare Earth, Earth, Wind & Fire, and Seals and Crofts. The sequel was held almost four years later on March 18, 1978. The performers were Aerosmith, Heart, Foreigner, Santana, and Ted Nugent to name a few.