5 Artists Who Were Utterly Snubbed From This Year’s Rock N’ Roll Hall Of Fame Class! 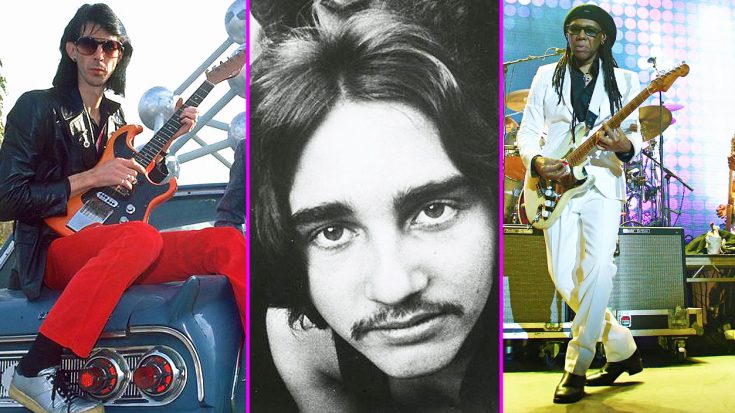 Another year has passed, and the ballots are in for the Rock N’ Roll Hall of Fame Class of 2017. This year’s inductees include Yes, Journey, Pearl Jam, ELO and Tupac Shakur. Although each of the five nominees for this year’s class rightfully deserve the nomination, there are a few bands that were eligible that we just can’t seem to fathom why they were left out! So, here is our list of the five bands that were snubbed from induction this year! 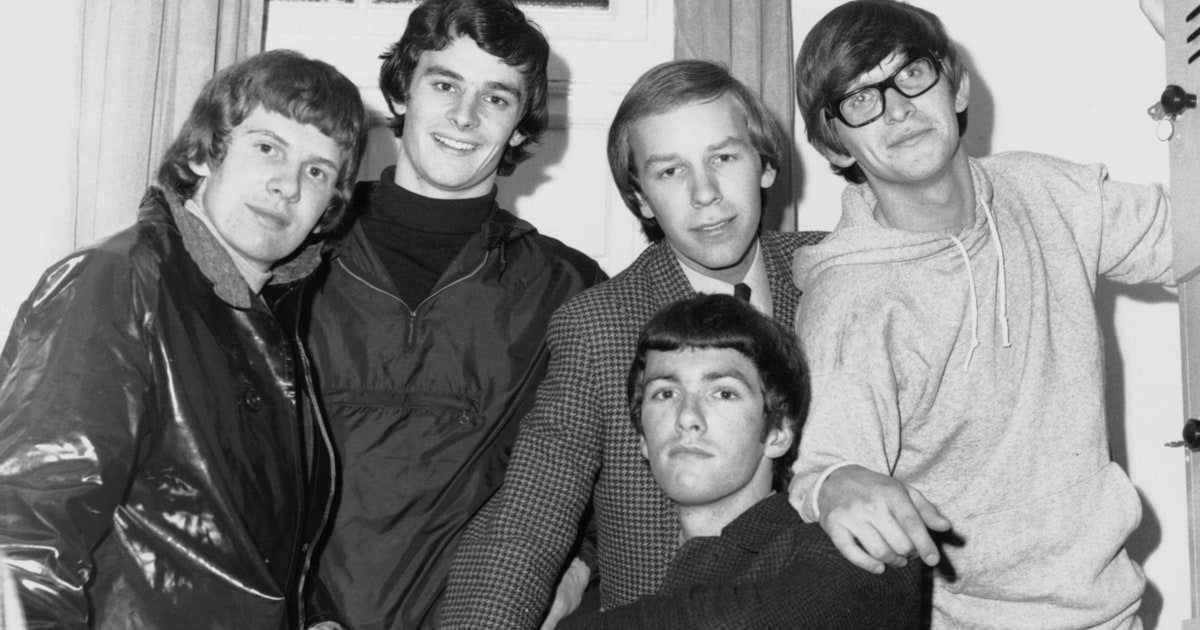 The Zombies are one of those bands that have been eligible for a long while, but have only been nominated for a few times. The band reached eligibility in 1989, but in the 27 years since, they’ve only been nominated twice! One main reason we can think of as to why this has been the case, is the time period their uprising was in. The Zombies climb to relevancy was taking place during the British invasion, so they were kind of lost amongst names like The Beatles, The Rolling Stones, The Kinks, The Animals and The Who. The Zombies weren’t necessarily as big as those other aforementioned bands, therefore many people seem to forget about them.

But that doesn’t necessarily justify why the’ve been swept under the rug all of these years. It could just be that the Rock Hall feels their impact wasn’t that significant. Unfortunately, going 2 of 27 in terms of years you are nominated vs years you’re eligible isn’t necessarily promising. That isn’t the band’s fault by any means, but maybe the voters just feel they aren’t Rock N’ Roll worthy. We hope that’s not the case, because as far as we’re concerned, they deserve to be in! 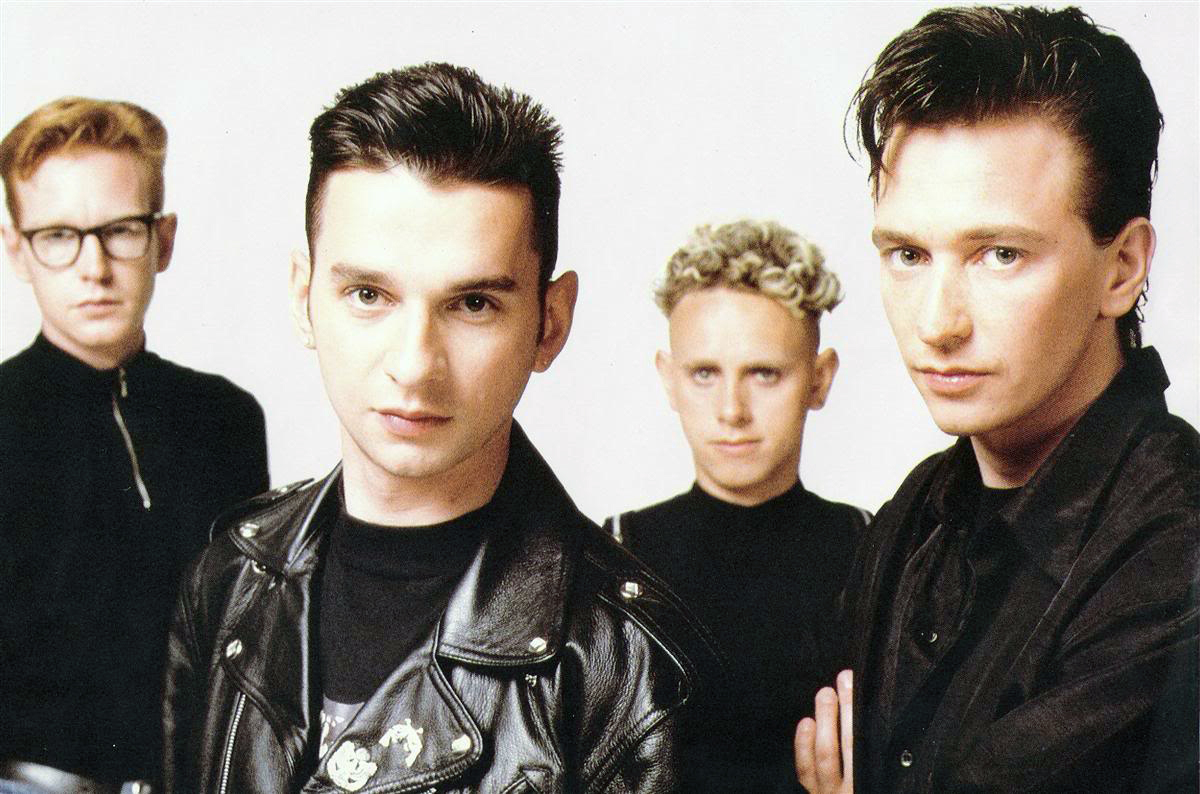 Although they technically aren’t your traditional “classic rock” band, Depeche Mode were widely responsible for ushering in the new-wave alternative sound of the 1980’s. Their legacy has inspired modern day artists from numerous genres including electronic artists, pop artists, rock artists and even metal artists of today’s day in age! Some bands they have influenced have include Muse, The Gorillaz, Coldplay, The Killers, Arcade Fire, and Nine Inch Nails.

This was Depeche Mode’s first year of eligibility, so there is still so much time for them to make it in. We thought they would get the nomination the first year of eligibility, but the year was crowded with so many artists that waited too long, and were too good to leave out! There’s no doubt in our minds that Depeche Mode will be there one day, but just based on their influences and impact on a wide variety of genres, they could have definitely been inducted this year! 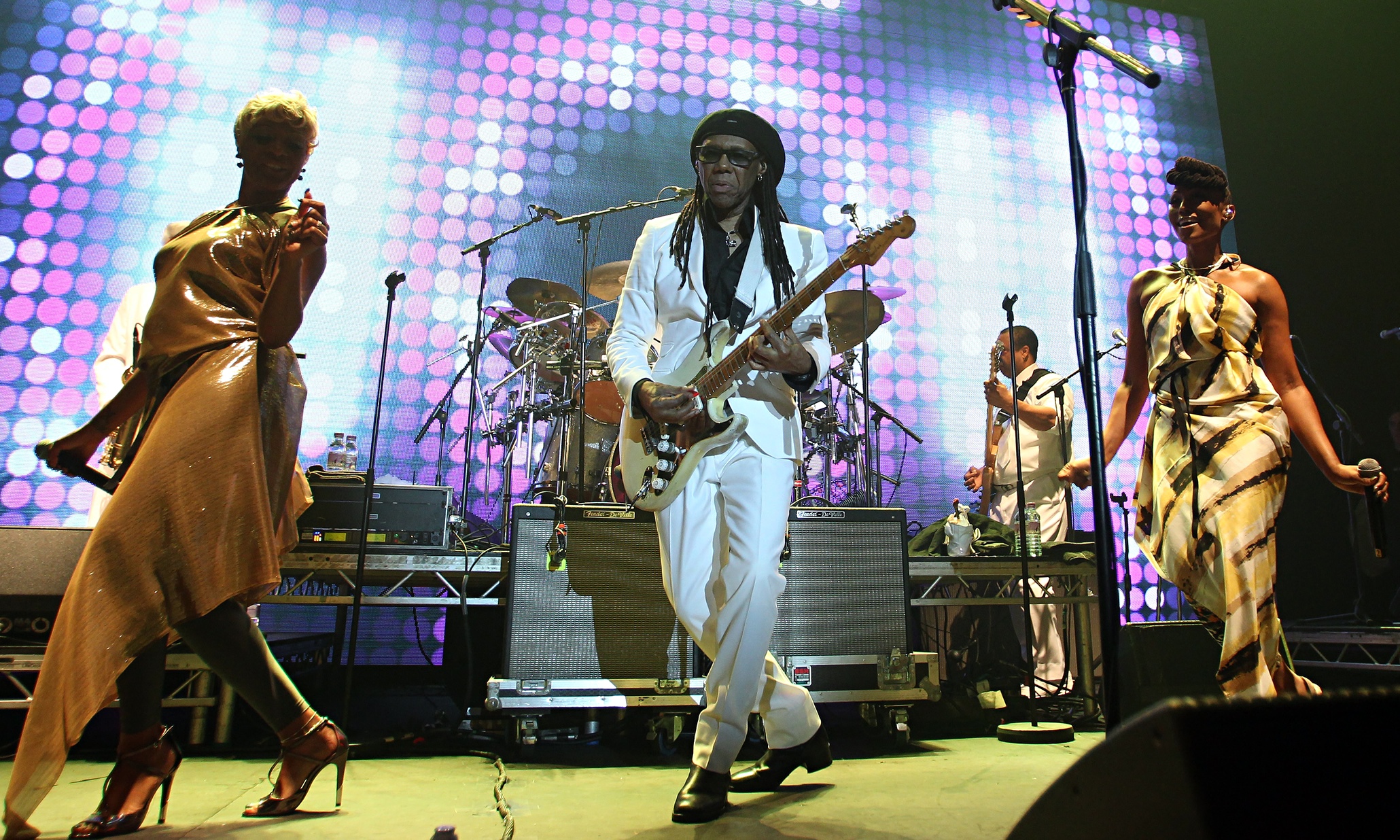 This, was highway robbery. The disco funk band Chic fronted by legendary 70’s guitarist Nile Rodgers was not nominated this year, and that’s a shame. Two number one hits in the late 70s skyrocketed the band’s career, and should have solidified the band’s place in the Hall. Again, this was probably the case of there being so much talent up for this year, and only 5 spots available. But the woes continue for this band, and it’s incredibly strange.

On a lighter note, the Rock hall did present Nile with an award for musical excellence! The honor has been given to artists like Ringo Starr, E Street Band and Leon Russell. Nile is grateful for the award, however he is “perplexed” as to why the Rock Hall only honored him, and not his entire band. The humble guitarist basically said he is nothing without his band, and wishes that they would be honored with him. The award doesn’t restrict Nile and Chic being inducted later on down the road, but this should have been the year! 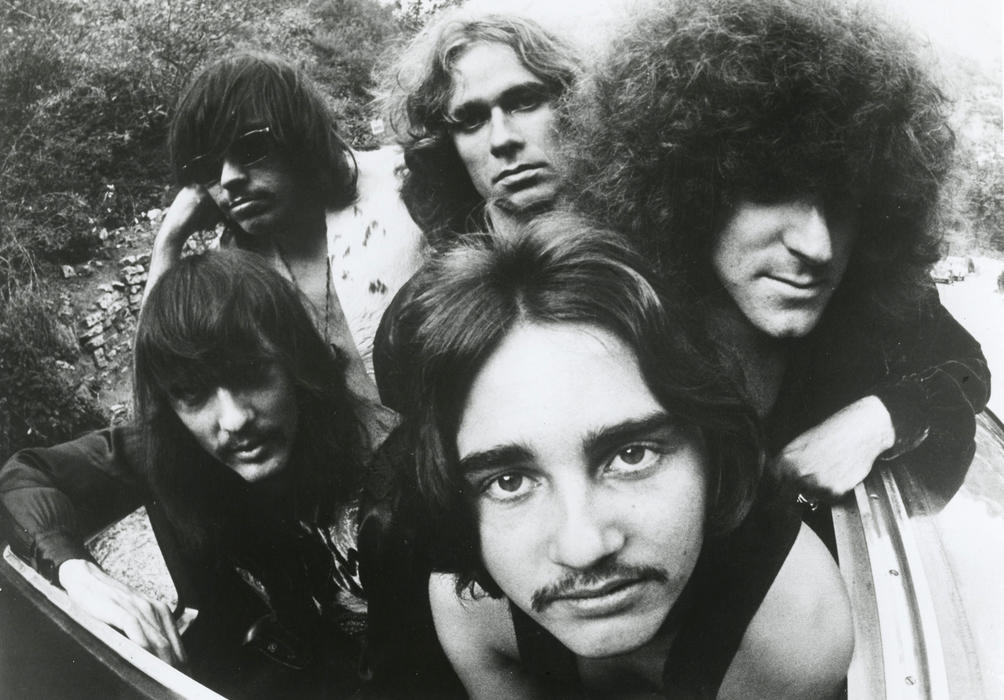 They were “Born To Be Wild,” and they should be in the Rock Hall. For decades, hard-rock legends Steppenwolf have been trying to break through and enter the Hall of elites, and year after year they are denied on the doorstep. Although their career was pretty short-lived, their hits have resonated with the rock n’ roll world forever! The band was only really active for about seven years, until their current inception with John Kay, which has lasted 1980 to the present.

In our opinion,the fact that Steppenwolf were able to make a major impact in such a short period is the sole reason of why they should have gotten in this year, and every year they’ve been eligible before that! The fact that they were able to jump on the scene, combine blues, hard-rock, and soul, and produce some major game-changing hits speaks for itself. It often takes years for bands to break through, but Steppenwolf did it immediately, and they should be in. 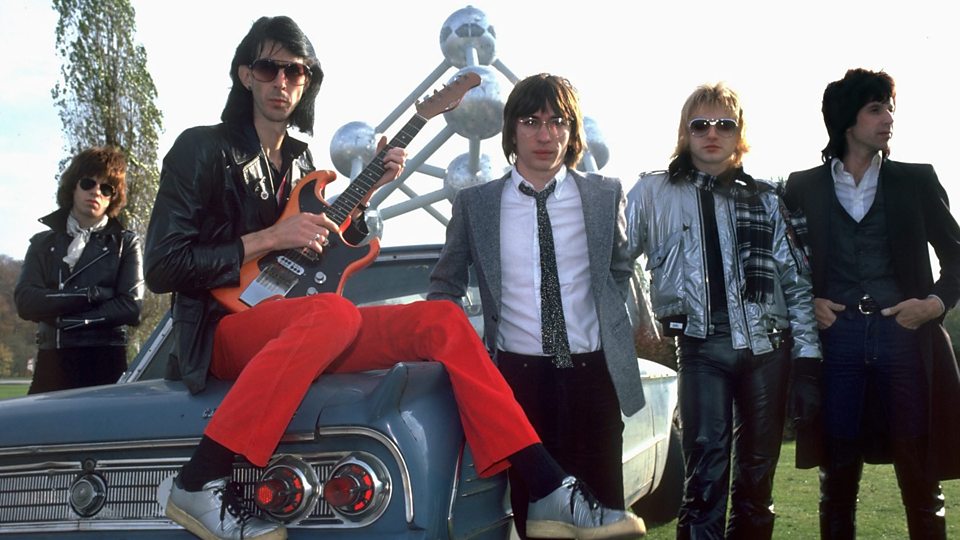 The geeky band that were able to defy the impossible and land supermodels will have to wait another year. The Cars were denied entry the 13th year they’ve been eligible. Here’s a band that pretty much invented what I like to call “awk-rock,” also known as “awkward rock n’ roll.” Awk-rock is basically rock n’ roll for geeky people, and tends to tackle subjects of rejection, hope, and sometimes teenage angst. The Cars took this genre to the next level and inspired bands like Weezer, The Strokes and Modern Baseball.

The Cars’ rejection was most likely due to the overpopulation of talent this year. It’s tough to compete with bands like Journey, Yes and Pearl Jam. And The Cars were a massive underdog with this class. One positive is that they recieved 150,00 fan votes this year, which is a lot and very promising. But we’re confident that one day they will be up there on that stage getting their moment sooner rather than later! Their resume is too strong for them not to be honored!