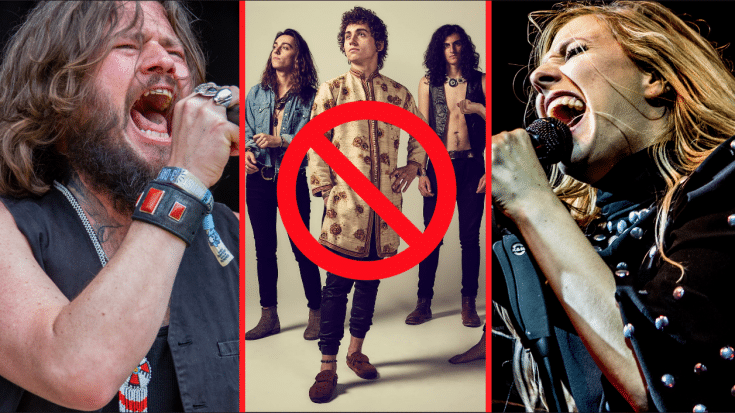 The Heroes Rock Music Needs In 2019

We need to talk about Greta Van Fleet.

Sure, the Michigan based rockers are definitely a sight to behold, and it’s safe to say that we’re all a little grateful to see rock music slowly making its return thanks to GVF.

But there are other bands that are killing the rock and roll game – and they’re doing it without sounding like any one musical influence in particular.

They’re bands that understand rock’s roots in blues and country music and soul, that really get that rock shows should feel like one of those old Baptist church revivals; the ones that get people clapping and dancing in the aisles, hootin’ and hollerin’ up a storm with a lead singer that knows how to wail and knows how to draw the non-believers in.

They hail from all over the world, from Los Angeles to Gothenburg. In some cases, they’ve been thoroughly vetted by rock’s elder statesmen like Ozzy Osbourne and The Rolling Stones. And while they’re not dominating the radio waves and social media just yet, these bands are simply too damned good to ignore and something tells us that when rock music finally snatches its crown back in 2019, these bands will be the ones guarding it with their very lives.

Get ready to meet the 4 bands out to save rock music in 2019 (that aren’t Greta Van Fleet).

Long Beach rockers Rival Sons have been on our radar for a good long while now, and for good reason. Hand picked by Ozzy and Sharon Osbourne to be the sole opener on Black Sabbath’s farewell tour and, more recently, tapped by The Rolling Stones to open several European shows last year, it’s pretty safe to say that Rival Sons are the real deal as far as slinging good old fashioned rock and roll goes – after all, it’s not everyday that a band earns the complete and total respect of rock’s elder statesmen.

Equal parts rock and roll and Southern Baptist church on Sunday morning mixed with a little Delta blues to give their sound some kick, Rival Sons never cease to rock us right on down to our souls as singer Jay Buchanan delivers consistently stellar vocal performance that left us wondering just where the hell that voice came from, instantly taking us to church and giving us hope that maybe this next generation of rock and roll music isn’t completely lost, after all.

With their new album Feral Roots, the long awaited follow-up to 2016’s Hollow Bones, arriving on January 25th, 2019,  Rival Sons are gearing up for the next phase of their career and if 2018 was anything to go by, 2019 is going to be one hell of a year.

If you’re anything like us, you’ve been wondering just where the hell good old fashioned rock and roll has been hiding lately. Not this watered down, overproduced stuff designed to make mediocre bands sound good – I’m talking about the gritty, salt of the earth rock and roll that spawned Jefferson Airplane, Janis Joplin, Led Zeppelin and so many others like them.

The good news is that it still exists, alive and well and selling out packed venues across Europe and it’s bands like Sweden’s psychedelic blues rock act Blues Pills that are leading the charge; seen here performing at Siegburg, Germany’s Kubana Live Club, Blues Pills channel the spirit of 60s psychedelia with an impossibly smooth cover of Jefferson Airplane’s “Somebody To Love,” singer Elin Larsson fearlessly commanding the stage with a power that would have fit in beautifully at Woodstock a lifetime ago.

Guitarist Dorian Sorriaux, with his fuzzy guitar tone and wailing solos, complements Larsson’s voice beautifully and helps to sell Blues Pills’ authenticity as a true blue rock and roll band for the ages. It’s not everyday that you come across a band so young that knows what rock and roll music is all about, and Blues Pills absolutely just get it. 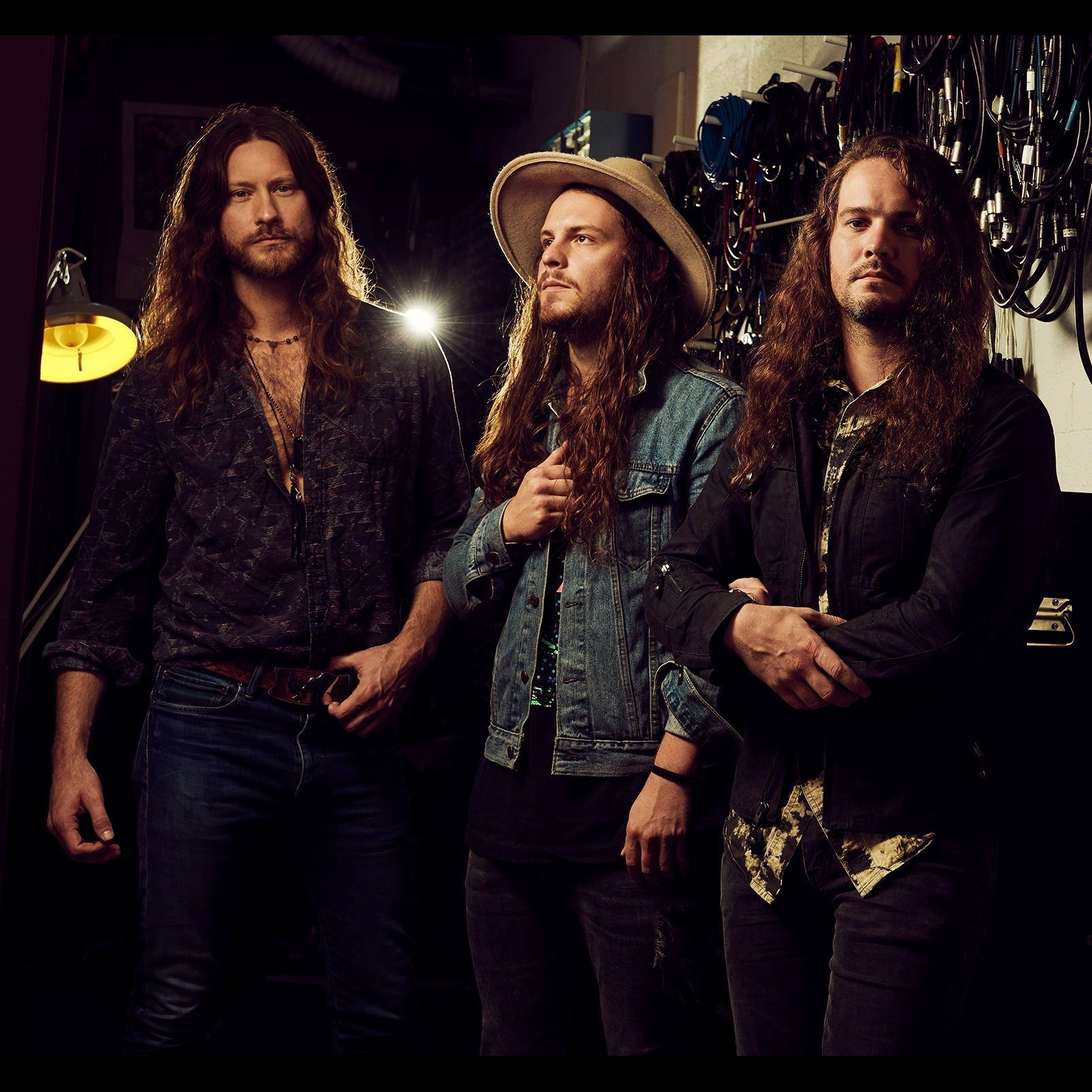 Formed in 2005 following the death of lead guitarist Tyler Baker’s older brother, Nashville’s Goodbye June is probably our favorite band of the last several months. With influences that range from Led Zeppelin and Jimi Hendrix to Kings of Leon and The Black Keys, Goodbye June’s own sound is a heady brew of “blues-infused rock with hard-driving beats, blistering guitars, and down and dirty vocals,” more than delivering on their description with songs like the high octane “Bamboozler” and “Oh No” from their debut album Magic Valley.

Check out this footage of the guys at Rockpalast in 2013; if they were this good in 2013, wait til you see what 5 years’ time and a full length album sound like on Nashville’s finest.

If you’re in the market for a band that’ll make your head swivel and your heart race, Graveyard is it. The Gothenburg, Sweden rockers came across our path by accident believe it or not, the result of late night Spotify hunting to try and find bands similar to Rival Sons. “The Siren” from Graveyard’s 2011 album Hisingen Blues came on and for the first 50 seconds were pretty much business as usual – until at 0:51 singer Joakim Nilsson launched into this primal scream that was enough to make us look up and lunge for the stereo to crank it up as far as it would go.

Don’t believe us? Here’s footage of Graveyard crushing “The Siren” live back in 2012: