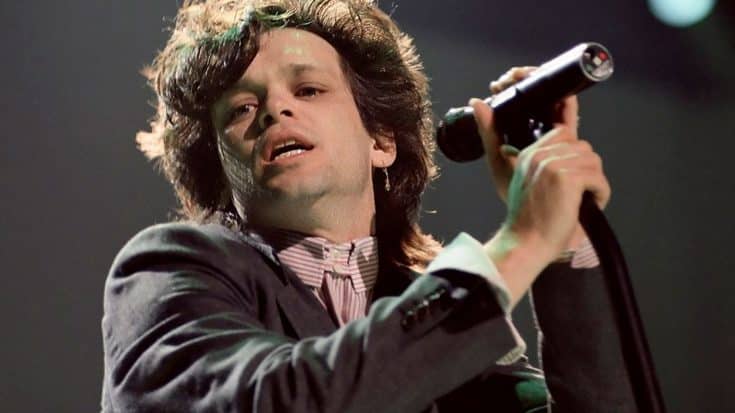 What You Didn’t Know About The Song Jack & Diane

Written and recorded in 1982 by American singer-songwriter John Mellencamp, “Jack & Diane” was one of the tracks that made up his album, American Fool.

Fun Fact: Ultimately chosen as one of the songs of the century by the RIAA, “Jack & Diane” spent a whopping four weeks at the top of the charts, dominating Billboard’s Hot 100 in 1982 and giving Mellencamp his most successful single to date.

According to the singer-songwriter, the song was based on the 1959 Tennessee Williams play Sweet Bird of Youth, adapted to the silver screen in 1962 as a romantic-comedy film starring Paul Newman and Geraldine Page. Mellencamp claimed that recording of the song was “terrible,” and that it’s hard to perform it with a band because of it lacking in musical flow.

Funnily enough, the iconic clapping of hands in “Jack & Diane” wasn’t actually meant to be kept in the song –  integrated to give the song some structure, the clapping was to be removed once the song was finished but when the dust settled, Mellencamp was shocked to realize that “Jack & Diane” couldn’t work without it.

Claps and difficulty aside, “Jack & Diane” still gets us up and movin’ and we’re sure it’ll get you moving, too. Enjoy!