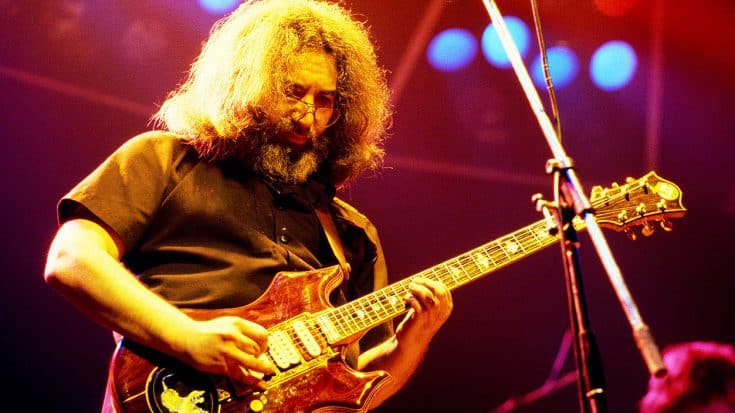 It was a performance for the ages!

Back in the 1960’s and all the way up until the early 90’s, there wasn’t a more diverse band out there than the Grateful Dead. The band infused so many different styles of rock music, like psychedelic, folk, reggae, blues, jazz and even space rock. Unfortunately, the band came to a tragic end when the heart and soul, frontman Jerry Garcia, passed away in 1995. Luckily, the spirit of the band is kept alive by Bob Weir and John Mayer through the pieced together tribute act Dead and Company.

But even Dead and Company can’t quite capture the magic that Jerry and the original members brought to the stage. This performance of the band’s show in 1980 at Radio City Music Hall proves just that. The band took the stage and crushed a flawless performance of their hit “Franklin’s Tower.” Jerry’s guitar work on the song is beautiful, and it’s a really chill and laid back version of the tune! Any “Dead Head” will absolutley love this!

Join us in celebrating the life of Jerry Garcia today, and check out the video down below and let us know what you think!