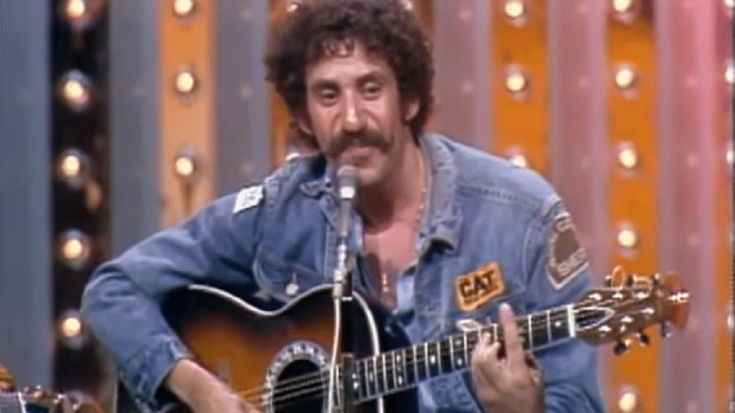 In 1973, Jim Croce appeared on The Midnight Special which he co-hosted and also performed some of his biggest hits including Bad, Bad Leroy Brown. This was his last number-one single before he died in a plane crash on September 20, 1973. When he wrote the song, Croce drew inspiration from a friend whom he met in the Army back in 1966.

He revealed in an interview:

“I met him at Fort Jackson, South Carolina. We were in lineman (telephone) school together. He stayed there about a week, and one evening he turned around and said he was really fed up and tired. He went AWOL, and then came back at the end of the month to get his paycheck. They put handcuffs on him and took him away. Just to listen to him talk and see how ‘bad’ he was, I knew someday I was gonna write a song about him.”

Jim Croce’s performance in The Midnight Special showcased his amazing talent. His music was truly something else. And over four decades later, his songs remain timeless.