10 Years Ago, Queens Of The Stone Age Played ‘Paranoid’ For Ozzy Osbourne, And Everyone Was Blown Away! 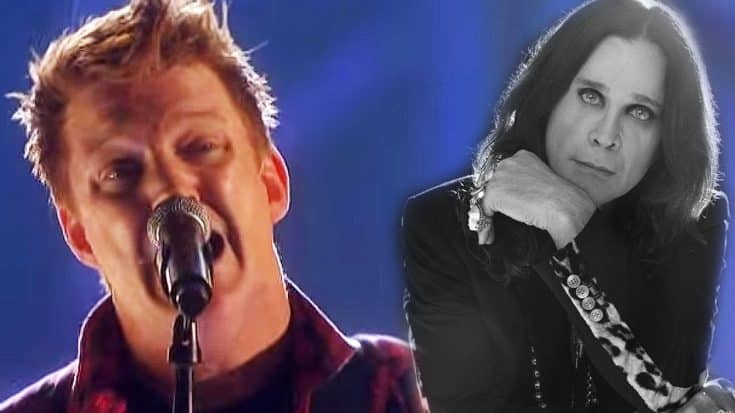 Queens Of The Stone Age Do It Like No Other!

It can be argued that Black Sabbath have some of the most covered songs of all time, and when you’re the band that is LITERALLY responsible for the creation of heavy metal, that’ll tend to happen. Black Sabbath are undoubtably one of the (if not THE) most influential and iconic bands of all time and are more than deserving of their Rock & Roll Hall Of Fame induction.

Frontman Ozzy Osbourne has become one of the most prominently iconic figures in of rock and metal. Whether it’s biting the heads off bats or being the star of a hit reality TV show, Ozzy Osbourne can do no wrong. It’s rather often that a band will pay tribute to him and his music, and this case here is no different!

What you’re about to watch is a video in which Queens Of The Stone Age take to the stage at the VH1 Rock Honors concert in 2007 and perform Paranoid. To put it simply, this band pays tribute in the best way possible! See for yourself!