10 Classic Rock Songs From The ’60s You Totally Forgot About 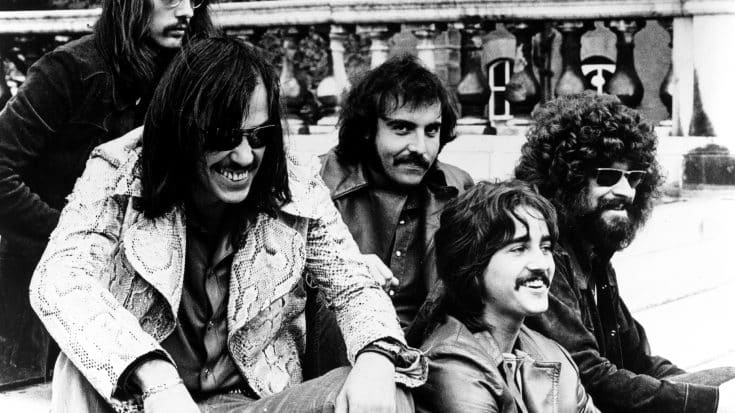 Time To Re-Discover These

The 1960s was a significant time in rock ‘n roll. The decade spawned several legendary artists like The Beatles, The Rolling Stones, and The Beach Boys. Rock started to branch out into other subgenres like surf music, folk, and psychedelic rock. And of course, how can we forget the Beatlemania and how they started the British Invasion in America?

But since rock ‘n roll exploded, everyone wanted to get their piece of the pie. While there were those who broke into mainstream and became household names, there were also those who didn’t get enough appreciation. So for this list, we are rounding up 10 songs from the ’60s you most likely forgot about. Maybe because the artists have more popular tunes that dominated the airwaves or because the band remained underrated to this day.

It’s all about the groove!

This song helped define “acid rock” when it came out and yet decades later, you rarely hear it on the radio (even in classic rock radio stations) and not a lot of people talk about it except, you know, those genuine music buffs.

Originally recorded by Sonny Boy Williamson I, Ten Years After covered it for their album “Ssssh.” It’s pure rock ‘n roll so we don’t know why this has been forgotten.

One of the first psychedelic rock tunes, it’s absolutely timeless.

A real rock gem, it’s a brilliant piece of music.

Fun and trippy – this captured the ’60s sound perfectly.

It’s exceptional. So we have no idea why people are still sleeping on this. Besides, there’s Ginger Baker, Eric Clapton, and Steve Winwood – what more can you ask for?

A criminally underrated band that deserved so much more.

It’s a magnificent psychedelic tune that’s just as great as the more popular songs in the ’60s.

This is the title track of the album that received generally negative reviews. We don’t get that since this song alone is epic.