10 Career-Defining Songs From The Guess Who 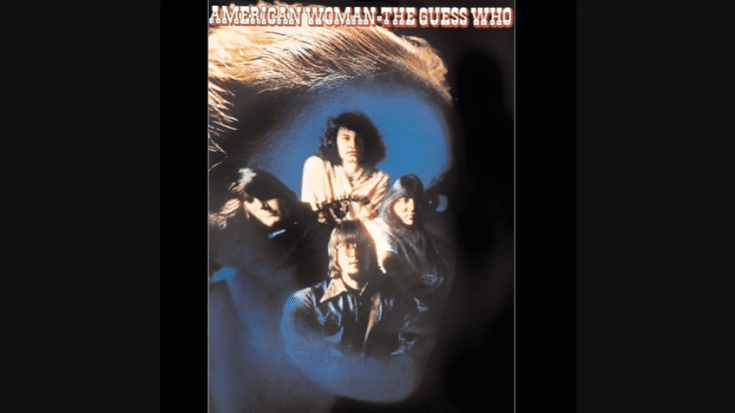 Formed in 1962, The Guess Who initially found success in their home country of Canada before achieving international stardom thanks to a series of hits in the late ’60s through mid-’70s. They disbanded in 1975 but prior to that, they had several classic tracks that turned them into rock legends.

Here are their ten best songs:

This served as a breakthrough success for them and it’s the first single to feature the quartet of Burton Cummings, Randy Bachman, Jim Kale, and Garry Peterson. Originally titled “These Arms”, they didn’t want to release it initially because it seemed like a departure from the band’s hard rock roots. According to Bachman, it only took him 15 minutes to write the song.

The song developed during a loose jam session at a concert in Southern Ontario. Bachman started playing a riff while Cumming improvised the lyrics. They then noticed someone with a cassette recorder in the crowd so they asked him for the tape. As to the song’s meaning, Cummings told the Toronto Star: “What was on my mind was that girls in the States seemed to get older quicker than our girls and that made them, well, dangerous. When I said ‘American woman, stay away from me,’ I really meant ‘Canadian woman, I prefer you.’ It was all a happy accident.”

Bachman called it their “country-rock song”. He said it was him “and Burton trying to be like Neil and Stephen Stills.” He also revealed that it was musically inspired by two songs from the Buffalo Springfield Again album – “Rock & Roll Woman” and “Hung Upside Down.” It was a hit for them, peaking at #5 on the US Billboard Hot 100.

Bachman drew inspiration from an incident that happened while he was visiting California. He was walking down the street when he saw three biker guys. They looked tough and so Bachman tried to cross to the opposite sidewalk when he saw a car pull up and a woman got out to face one of the men. She nagged at him about not taking the trash and leaving her alone with the kids. Before they pulled away, Bachman heard her say: “And one more thing, you ain’t getting no sugar tonight”.

Bachman wrote the song after listening to Bob Dylan’s eight-minute track “Ballad in Plain D”. Cummings pointed it as one of Bachman’s greatest compositions. The lyrics tell a story about a girl Bachman saw at a party who dropped acid and ended up in a coma.

6. Clap for the Wolfman

A tribute to American DJ Wolfman Jack, it was originally titled “Clap For Napoleon.” After appearing on NBC’s The Midnight Special a couple of times, they tweaked up the song as a homage to the show’s host Wolfman Jack. Jack even added his trademark “vocal” rap.

The title track of the first album following lead guitarist Randy Bachman’s departure, the lyrics became controversial because conservatives thought it was communistic and socialistic. Although it peaked at #10 on the US Billboard Hot 100, it didn’t chart in the UK.

Written by Kurt Winter, the lyrics are against the political systems of old.

It took Bachman and Cummings ten minutes to write this. Bachman told The Edmonton Journal in 1969, “We find that if we have to sit down and ponder, it doesn’t happen.”

Featured on their eighth studio album “So Long, Bannatyne”, it’s a classic through and through although it kind of pales in comparison to their other songs. Nevertheless, it’s still a great track.